The research in our group focuses on understanding the dynamical structure and evolution of stellar systems. In nearby galaxies and stellar clusters, we look for the 'fossil records' of their formation by constructing realistic dynamical models that fit their photometric and spectroscopic observations in detail. The latter include integral-field spectroscopy, observed motions and properties of individual stars, as well as (strong) gravitational lensing observations. Our individual research interests are listed below - for information, see group members' websites or look at some of our recent papers.

Current group members and their research interests are listed below. We have some overlap with the MPIA Dynamics group, with regular meetings between members based at UniVie, ESO and MPIA. 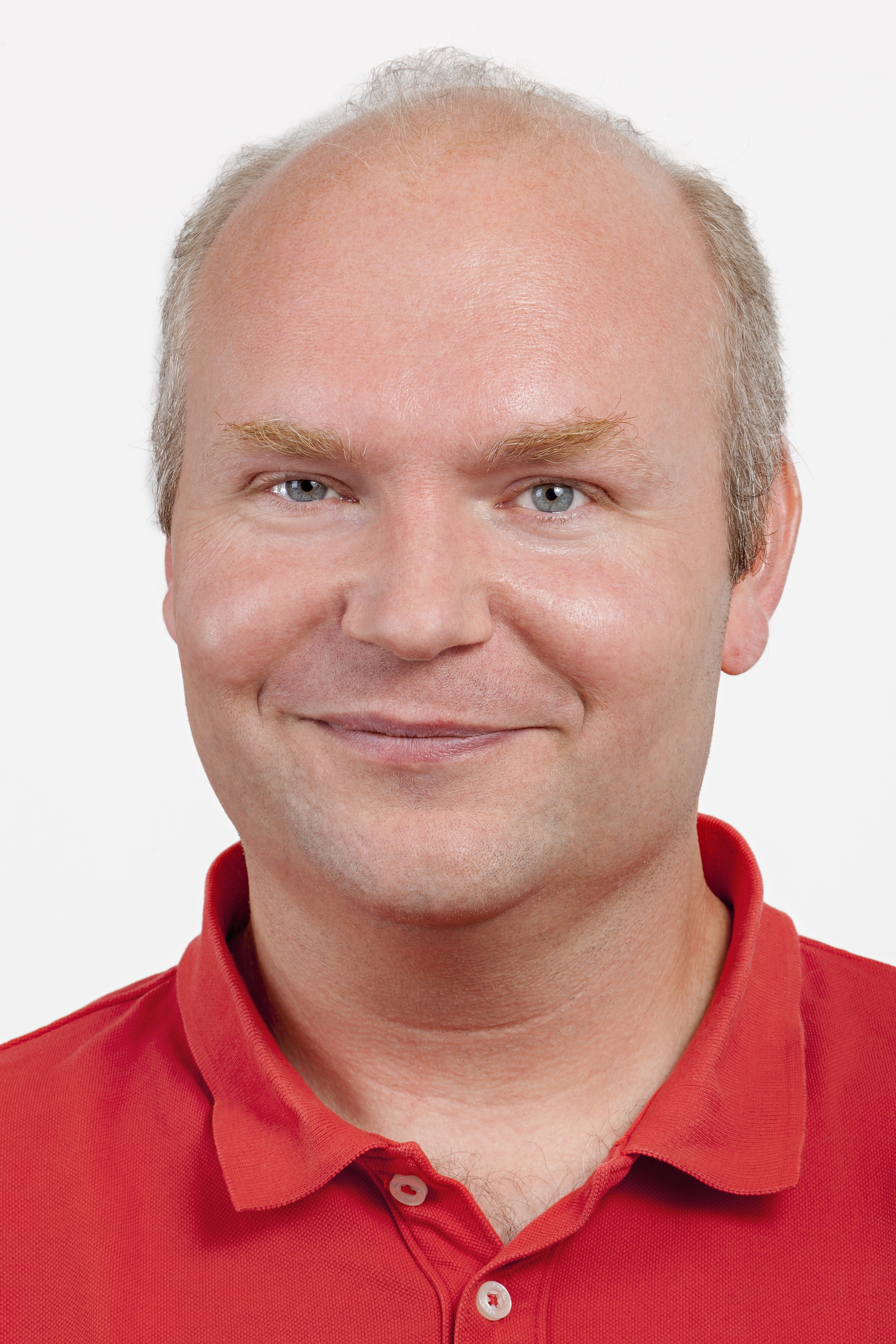 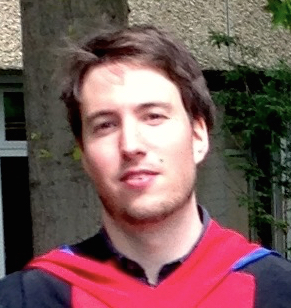 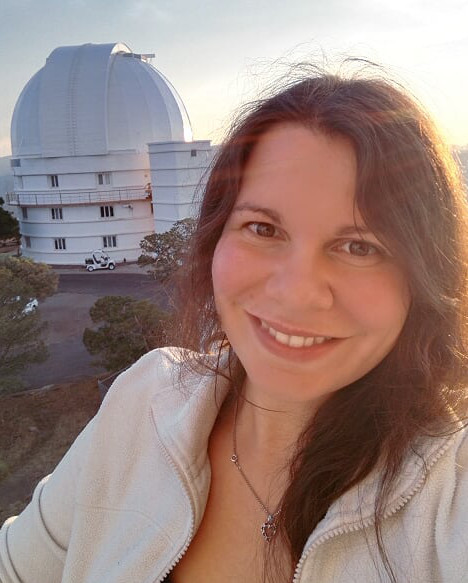 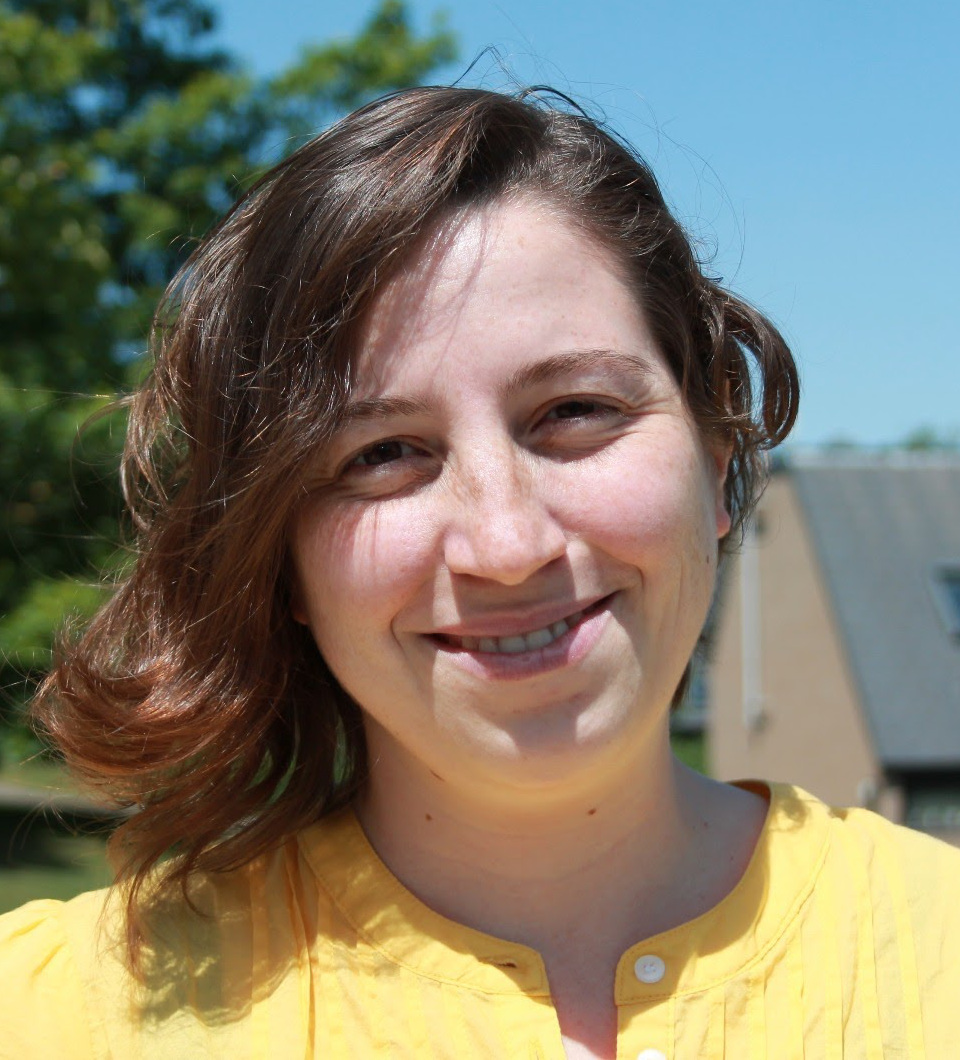 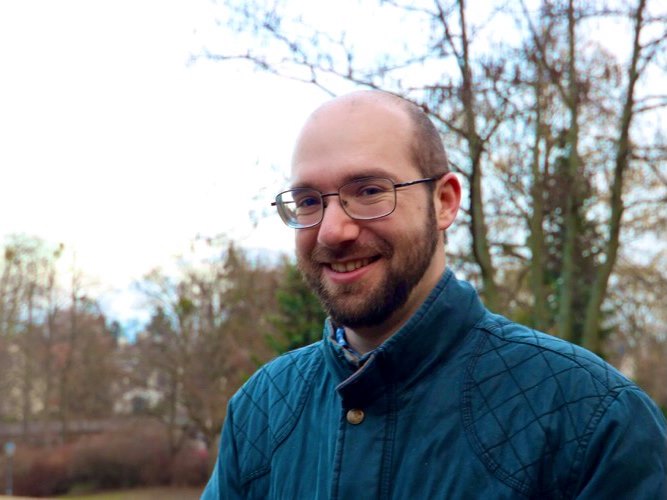 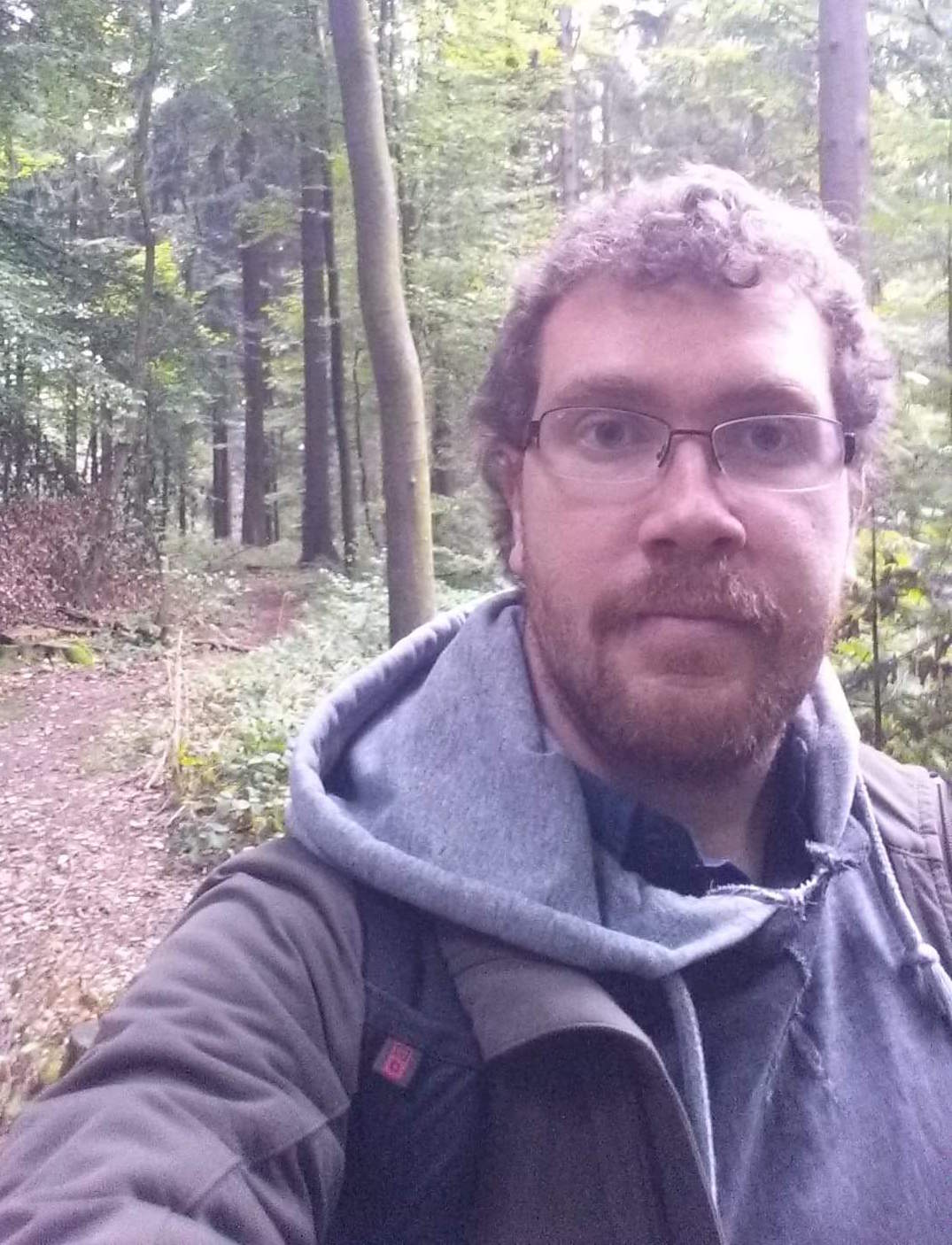 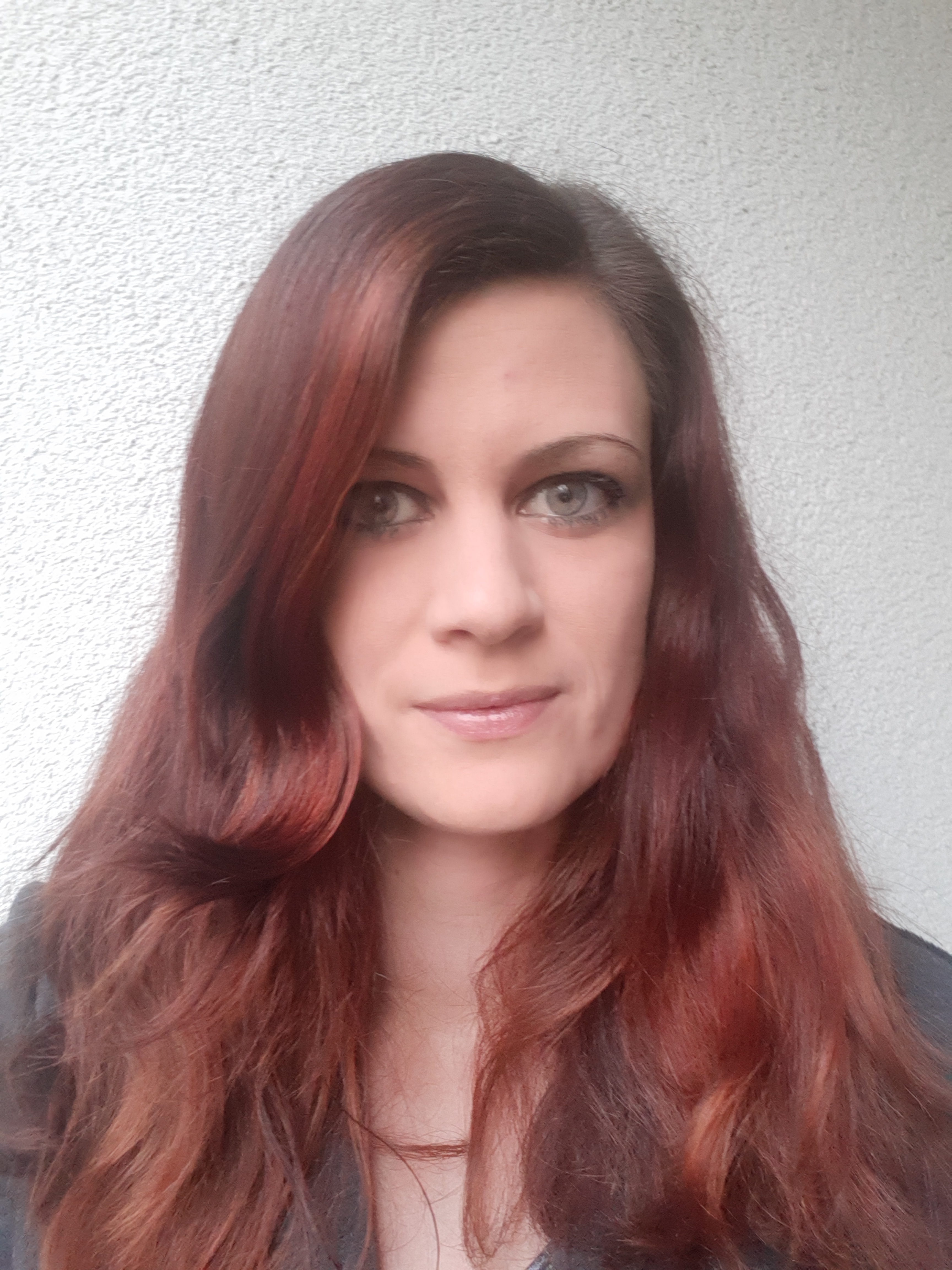 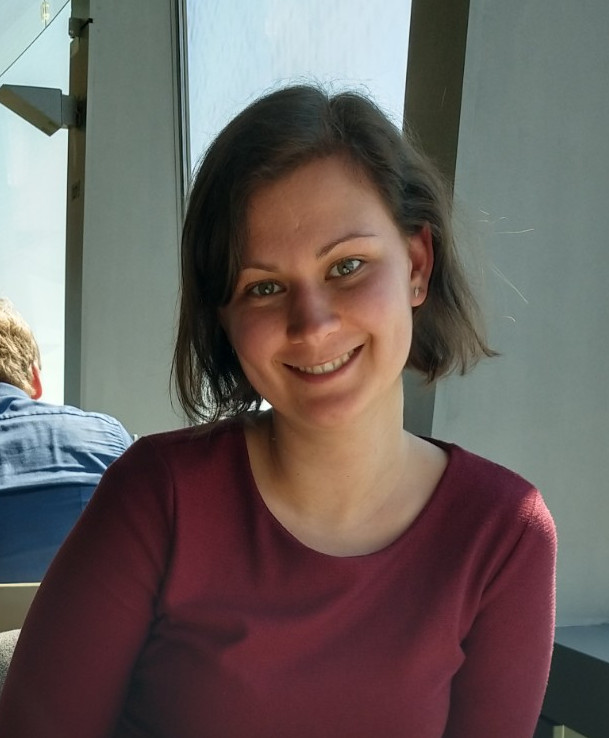 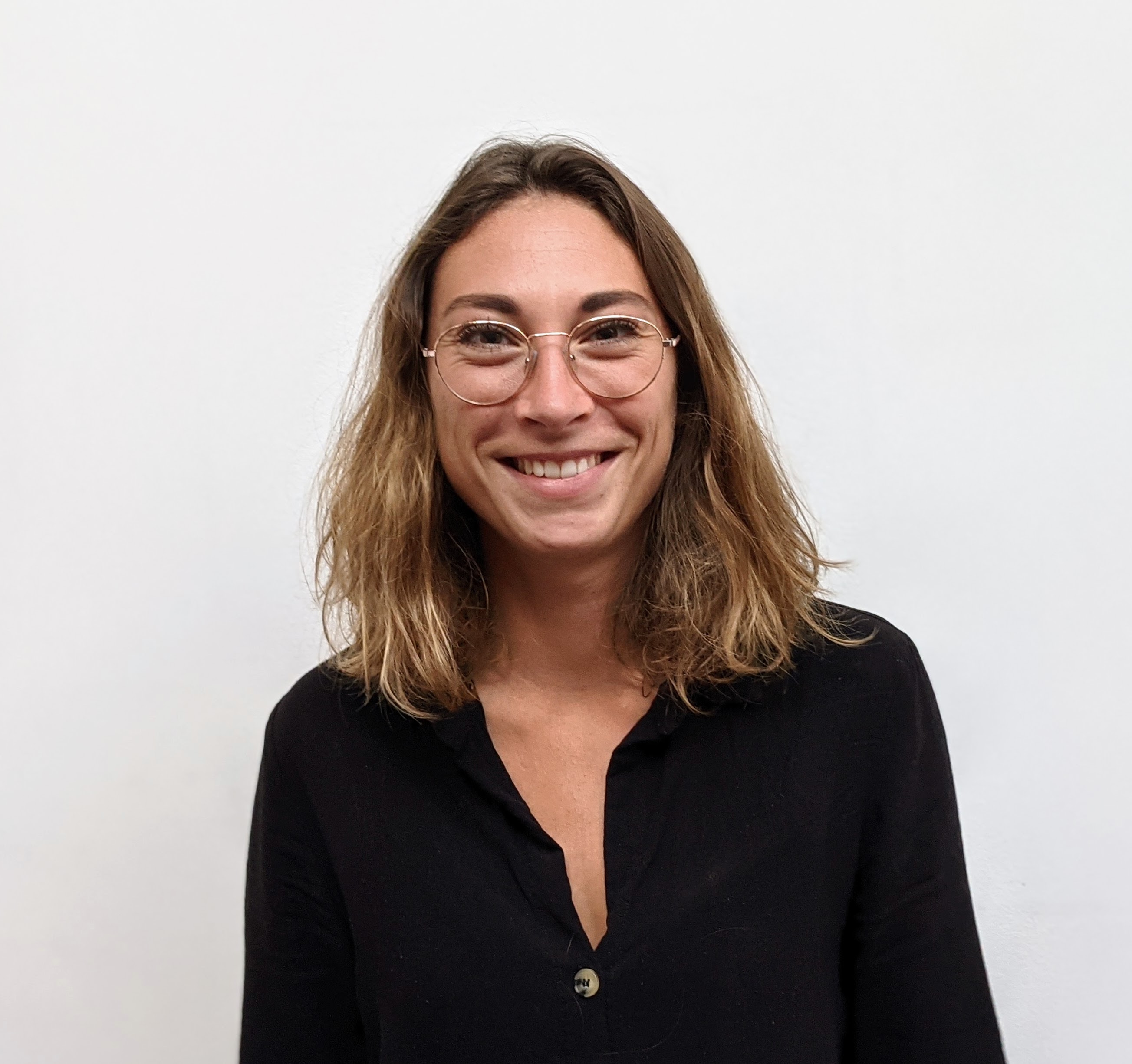 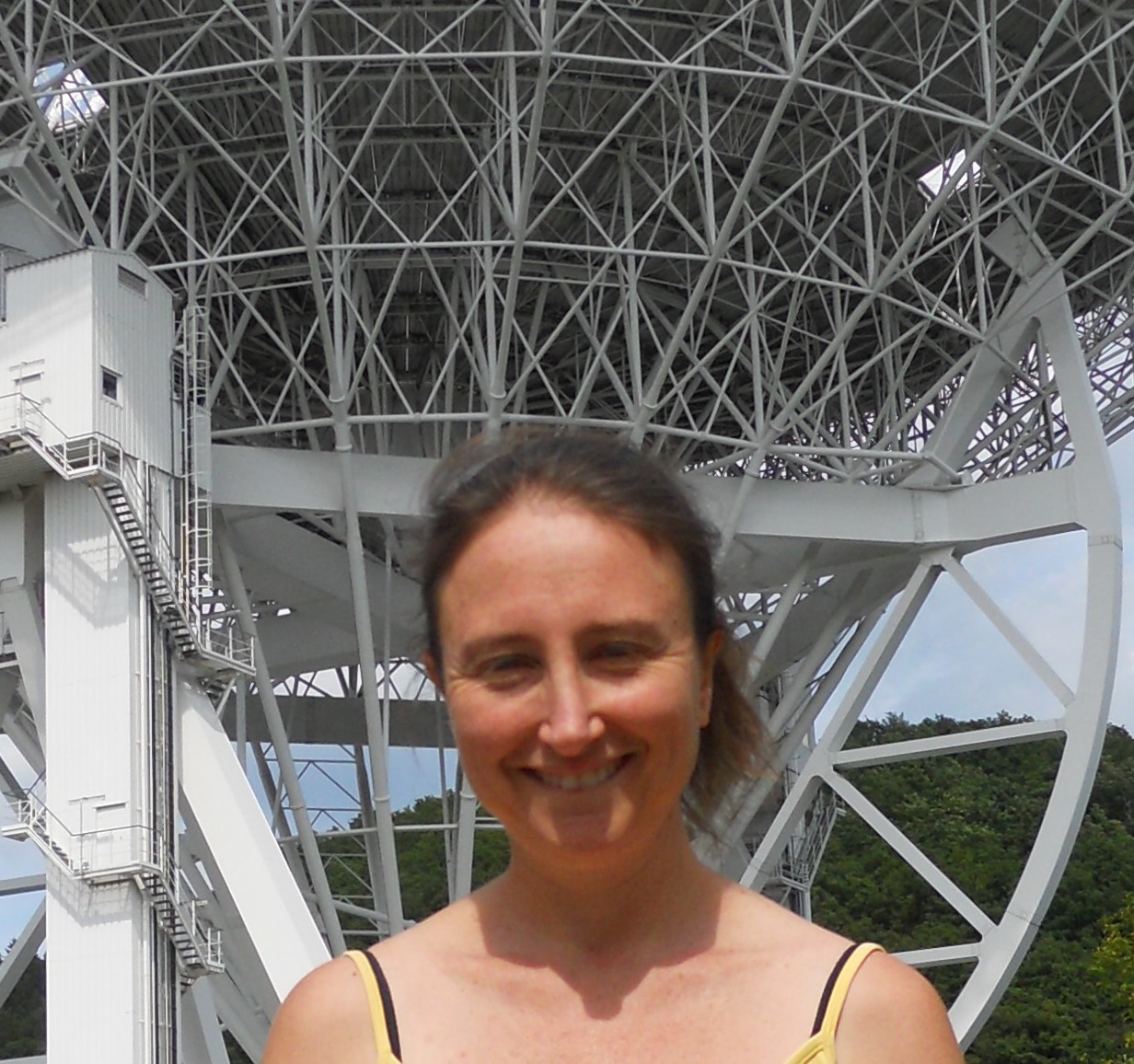 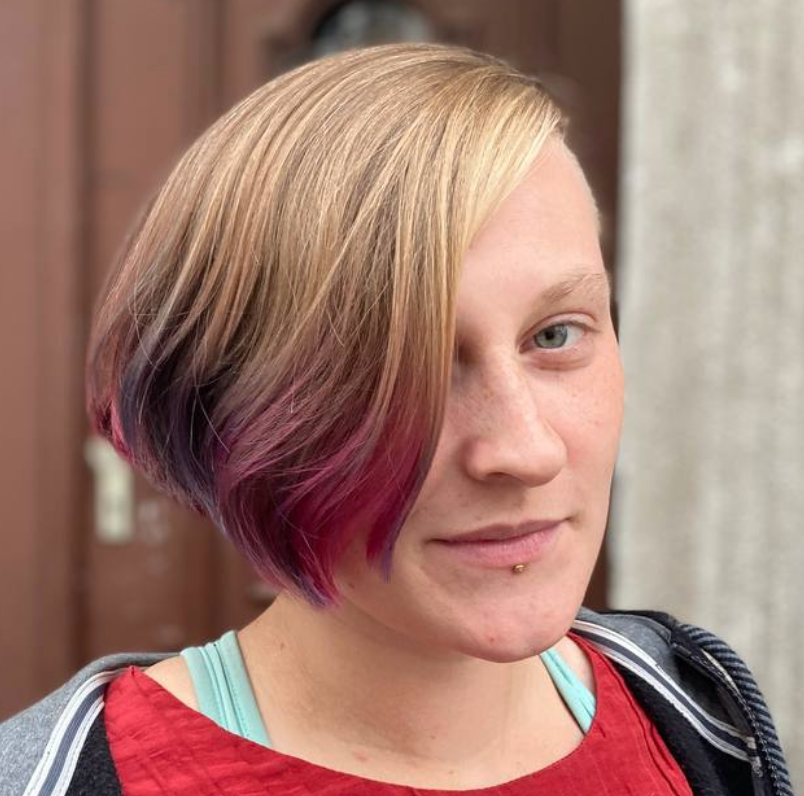 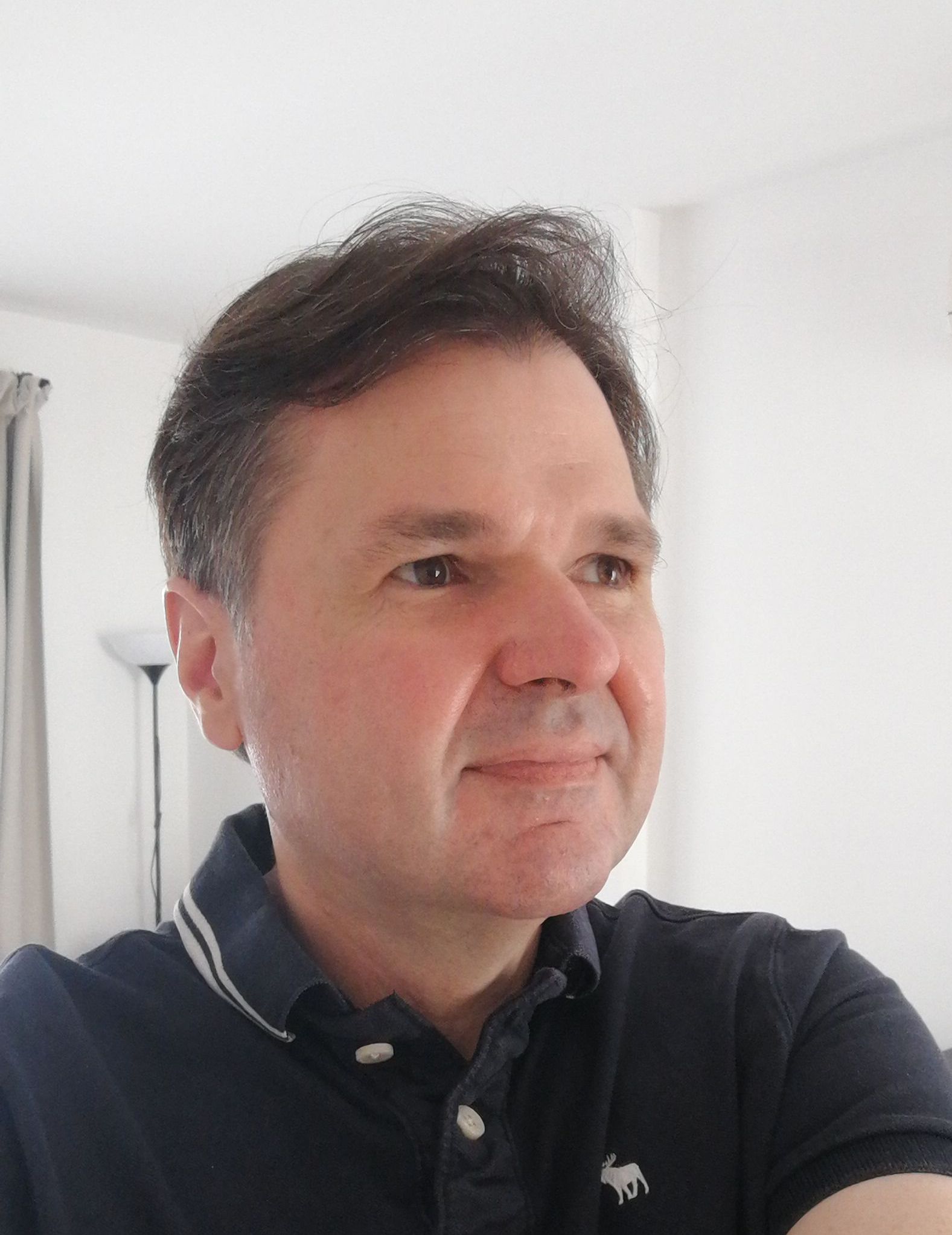 No open positions at the moment. For PhD positions you can also check out open calls at the VISESS doctoral school.

The list of possible projects for Bachelor and Master students in our group at the university of Vienna can be found here. For more information please contact the potential supervisor directly.

A complete listing of all publications by members of our group can be found at ADS. Below we list a few key papers that highlight the work done by our group.

Members of our group have organised conferences and workshops on a variety of topics:

Members of our group are active in a number of collaborations. 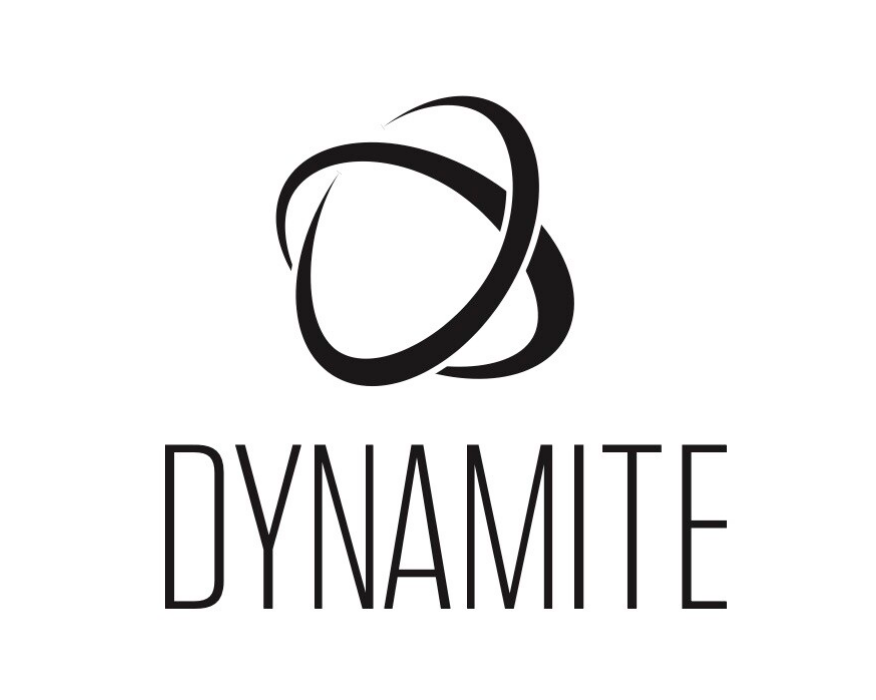 The stellar dynamics group at the University of Vienna has been busy developing our dynamical modelling code into a new form called DYNAMITE - i.e. dynamics, age and metallicity indicators tracing evolution. The latest release is available on the github page here. The documentation for the Dynamite code is available here.

The heart of DYNAMITE is the same triaxial Schwarzschild modelling code which has been successfully used for numerous scientific projects over the last 15 years.

Globular clusters (GCs) are the living fossils of the history of their native galaxies and the record keepers of the violent events that made them change their domicile. This project aims to mine GCs as living fossils of galaxy evolution to address fundamental questions in astrophysics:

To answer these questions we will use population-dependent dynamical models to take full advantage of the emerging wealth of chemical and kinematical data on GCs.

ArcheoDyn is funded through a Consolidator Grant from the European Research Council (ERC) under the European Union's Horizon 2020 research and innovation programme (under grant agreement No 724857).

GCs are dynamically complex stellar systems, with internal rotation and velocity dispersions that depend on both the intrinsic positions and masses of their stars. Yet it is unknown if this complexity is a signature of a central intermediate mass black hole (IMBH), relates to the observed multiple stellar populations in GCs, or arises from external gravitational effects. Following the tidal disruption of satellite galaxies, their GCs, and possibly their nuclei, remain as abundant and easily observed relics of the hierarchical build-up of galaxies. The evolution of galaxies to the present day can thus be unearthed by recovering the orbits of the GCs that are surrounding them.

In the next few years, astrometric data from ESA’s Gaia mission will allow for high-precision measurements of the 6D position-velocity vectors of the GCs in the Milky Way (MW). At the same time, numerous imaging and spectroscopy surveys are providing extensive catalogues of colours, metallicities and radial velocities of hundreds of GCs around nearby galaxies. To make use of this data, we are building tools to ascertain which GCs are accretion survivors and to recover their orbits.

The quantity and quality of chemical and kinematical measurements of individual stars in GCs in the MW is currently dramatically increasing. This includes precision proper motion measurements of tens of thousands of stars in the inner parts of GCs based on Hubble Space Telescope (HST) data. Soon this will be complemented by Gaia proper motions of thousands of giant stars in the outer parts of the GCs. With the novel tools developed in this group, we aim to fully exploit this data to firmly establish the (non)presence of IMBHs and to disentangle the internal dynamics of the multiple stellar populations to decipher their origin.

With the synergy of new population-dynamics tools and exquisite chemo-kinematic data, the ArcheoDyn project aims to unlock the full potential of GCs as living fossils of the past of galaxies.

SFB: Tomography Across the Scales

As of 2022, our group is a member of the FWF-funded SFB project Tomography Across the Scales. This project connects scientists and mathematicians to tackle common challenges of extracting physical information from complex datasets using modern computing technology. The experimental groups have expertise spanning from applied optics to biophysics, medicine, and astrophysics. The mathematical groups are proficient in modelling, regularisation, and numerical optimisation. The mission of this consortium is to enable analysis of dynamic processes in nature across physical scales.

The goal of galactic archaeology is to reveal a galaxy’s past from observations in the present day i.e. viewed in the local Universe. By observing local galaxies we have access to the most precise data. In this SFB sub-project we will develop and apply novel inversion techniques to make accordingly precise inferences about a galaxy’s history. The proposed techniques will address short-comings of the current state-of-the-art techniques however they come at a much higher computational cost. Therefore, this work requires an interdisciplinary team with expertise in both galactic archeology and inverse problems.

Galaxies are shaped by a range of physical processes probing some of the most pressing questions in astrophysics. At the largest megaparsec scales, galaxies grow through the accretion of smaller systems, the details of which are sensitive to cosmology. At the kiloparsec scales, gravitational dynamics gives rise to complex morphologies, offering a window into the elusive dark matter. At the parsec scales of molecular clouds and star clusters, galaxies can be thought of as laboratories for understanding the physics of star formation. Detailed studies of the Milky Way’s past have revealed a great deal on all these topics, and we aim to extend this to galaxies beyond our own. This will advance the concept of galactic archaeology (a term usually reserved to the Milky Way) to the extra-galactic domain.